I picked up a 7×7 mill from Zen toolworks a while ago. I did the basic assembly and powered it up with an old 24v power supply. It moved, but locked up on the far X axis, and the far Y axis, and stalled with any high speed movement. At that point it all got boxed up for a house move, and stayed that way for a year. I’ve recently dragged it back out and thrown some more time at getting it setup.

Also, I got a video cam for my birthday, so here’s a time lapse of the job progress. 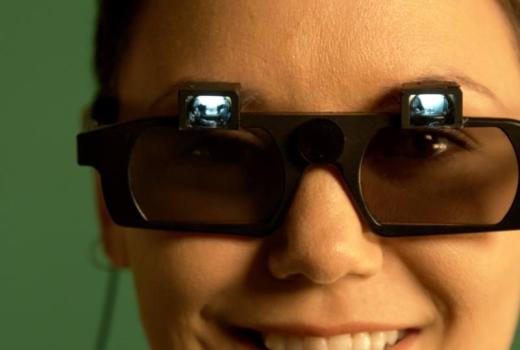 Jeri Elsworth is awesome. She makes things that would make most makers balk and give up before they even start. From building race car chassis, to home semiconductor experiments (Want to make your own transistors kids? I know you do!), she will have a go. Sometimes she wins, and sometimes not, but she always takes the time to document it so we can all learn.

Her new venture is an amazing set of 720p (per eye) Augmented reality/Virtual reality glasses. The team is, Jeri on hardware, Rick Johnson (game development guru) on software, and Toby the cat (roll unknown).

You can check out the detail on the Kickstarter page or on the company web site.